The Dangerous Link Between Addiction and Suicide

Home / The Dangerous Link Between Addiction and Suicide 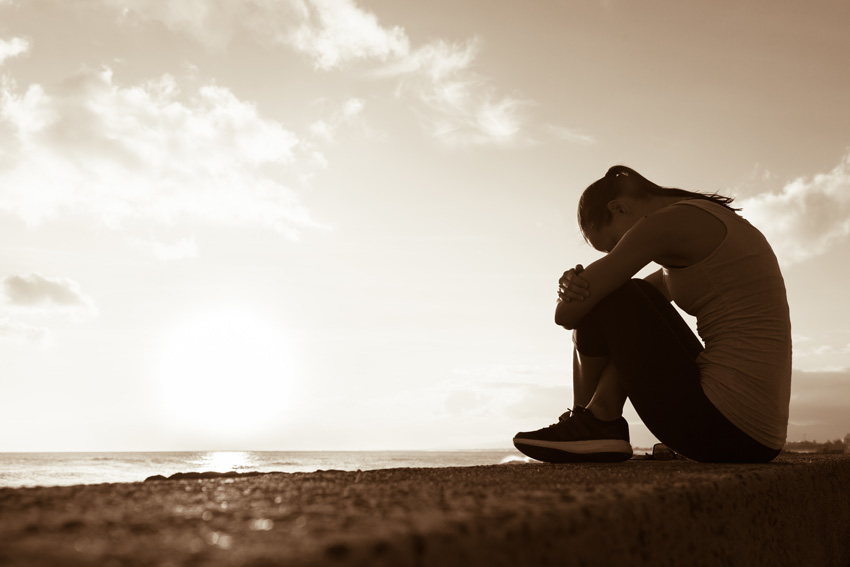 Since World War II, it is estimated by the World Health Organization that the rate of suicide globally has risen 60 percent.

While there are many reasons people commit or attempt suicide, suicide is the leading cause of death in people with addictions according to studies by the Substance Abuse and Mental Health Services Administration. In a 2009 analysis published in the Archives of Suicide Research, it is approximated that 20 to 60 percent of suicides occurred in people who had a preexisting substance use disorder.

To most of us, these numbers and statistics are just dry reading. However, if you look at them you will realize they are staggering. They prove that suicide among addicts and recovering addicts accounts for around half of the deaths. This doesn’t take into consideration accidental overdoses—these are only people making a choice to end their own life.

Suicide accounts for the high number of deaths among people with substance use disorders, but it is estimated that only 11 percent of addicts seek treatment. The stigma surrounding addiction prevents many people from admitting they have a problem and running the risk of social backlash for falling victim to the disease. In this way, they are preventing their own recovery and heightening their chances of disaster by their own hand.

How a Dual-Diagnosis Affects Suicide Risk

Most suicides outside the realm of substance use can be linked to underlying mental health disorders such as anxiety or depression. Some of these problems are caused by trauma or life circumstances, but left untreated they can prove dangerous or deadly.

Many people with these mental health issues seek out ways to self-medicate using alcohol or other substances. Once you take the addiction away, mental health problems can rise to the surface as the substances that suppressed the feelings are no longer there to conceal the troubled thinking.

It is imperative that people seeking treatment for their substance use disorders realize there may be an underlying mental health problem lurking below the surface. Receiving help for every aspect of the addiction is imperative in preventing relapse as well as in preventing suicidal thoughts.

The risk of suicide is 10 times higher for people with a dependence on alcohol compared to the general population. Since alcohol is a depressant, it can trigger depression symptoms which can lead to suicide. Alcohol is also associated with lowered inhibitions and spontaneous thoughts or actions, which can make a caught-in-the-moment decision to do something rash end in tragedy.

Drugs—illicit or prescription—are not only a cause for suicide, but also a leading means to act it out. Poisoning ranks third in causes of suicide deaths, with drugs making up three-fourths of the poisons in those cases. These are undeniable odds in showing that those suffering from substance use disorders need to get help before something tragic happens to them.

Many drugs can cause suicidal thoughts, but the combination of chronic or severe pain and substances that can alter thought patterns can prove to be a deadly combination. People who are misusing or abusing opioids are 13 times more likely to contemplate or attempt suicide than the general public. Even antidepressants can become a means for suicide if the inclination is severe enough and there is nothing standing in the way.

As mentioned before, when the substance use is eliminated, the underlying mental health problems can surface. There are other problems that come with the transition back into society after rehab that can also cause suicidal thoughts.

Recently-recovered addicts can be extremely vulnerable to emotions and triggers, as they are used to having their substance of choice to numb the effects. Being alienated or confronted by a friend or family member can be a traumatic experience, as can realizing the financial, relationship, or health problems incurred by their substance use.

People going through substance use recovery are dealing with many emotions, including guilt, hopelessness, self-hatred, isolation, shame, and a sense of failure. With these big feelings and no way to take the edge off, the recovering addict can think there are only two choices: relapse into using again to numb the pain or remove themselves from the problem by ending their
own life.

If you are having acute feelings of suicide, seek help immediately! If someone you love is talking about suicide, please get them the help they need!

If you or someone you love is struggling with substance use, St. Gregory Center is here to help overcome the dependency and reach a life of recovery.

To learn more about programs offered at St. Gregory Recovery Center, call and speak with someone today, at (888) 778-5833.