What Happens During an Opioid Overdose?

Home / What Happens During an Opioid Overdose? 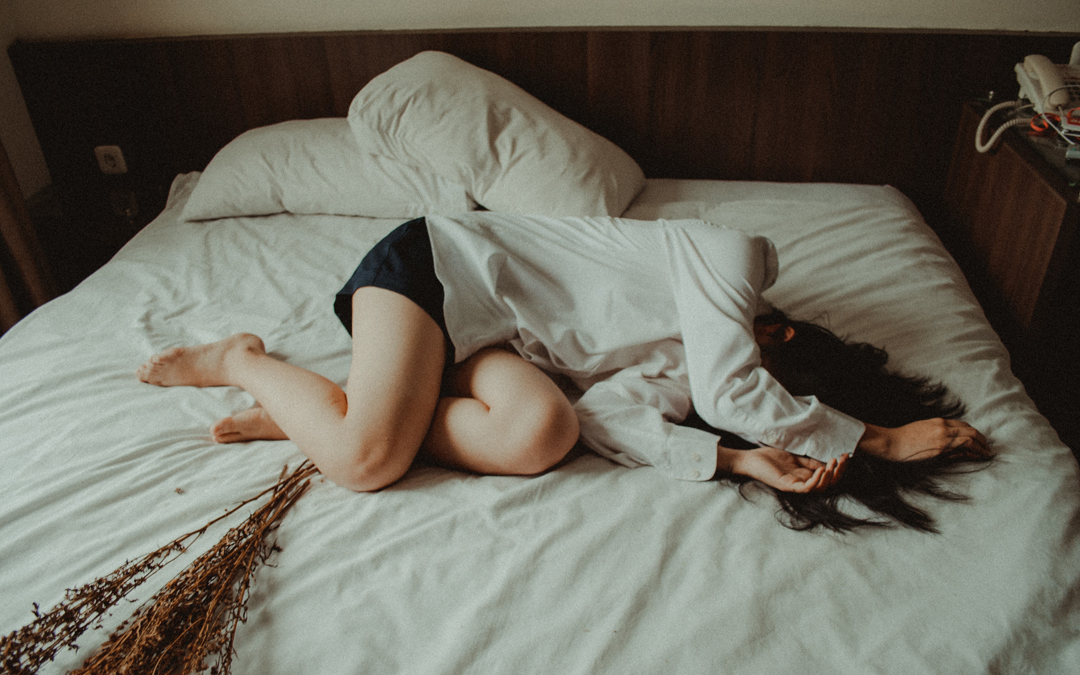 What Happens During an Opioid Overdose?

Opioids are a type of drug that includes heroin, synthetic opioids and pain relievers prescribed by doctors. [1] Common prescription opioids include oxycodone, hydrocodone, morphine, fentanyl, codeine and many others including milder formulations like tramadol, which was recently reclassified by the U.S. government as a more dangerous drug. Opioids bind to the brain receptors that recognize pain, but all opioid use requires increasingly larger doses to get the same pain-relieving effect or “high” that some users seek. [2]

Recognizing an Overdose Caused by Opioids

Heroin and other opioids activate neurotransmitters in the brain that cause euphoria. Opioids also affect parts of the brain that control the breathing and heart rates. The euphoria often prevents patients or drug abusers from recognizing the symptoms of an overdose. [3] After ingesting an overdose of opioids, people get an elevated heart rate, become dizzy and develop feeling of nausea. Vomiting and heaving are common. The body can forget to breathe and forgets to resume normal breathing after the immediate “rush” passes.

If someone “forgets” to breathe after taking opioids, you can perform traditional resuscitation techniques after calling for an ambulance. Many overdose victims can be saved just by getting them to breathe normally again. Recognizing the symptoms could be critical when every second counts. Symptoms of an overdose of opioids include: [4]

Over-medication is also a risk for patients who take legally prescribed opioids for chronic pain. All opioid formulations can cause dependence, and the body quickly develops a tolerance for the drug. Patients often take more medicine than prescribed to get the same level of relief. Symptoms of opioid over-medication include: [5]

The signs of an overdose are more severe and include: [4]

The death rattle is an exhaled breath that’s slow, deep and labored. The sound comes from deep within the throat and indicates that the person is near death. If this sound occurs, it’s critical that he or she receive emergency resuscitation.

Opioid Abuse – What You Can Do

If you suspect that someone you care about is abusing opioids, there are proactive steps you can take. Talking to the person in a friendly, non-confrontational way, you can recommend cutting back on his or her dosage, finding another pain management solution or getting help from a doctor or accredited rehab facility. If street drugs are the problem, try to convince the person that these drugs are illegal, highly dangerous and ruining his or her life due to the high costs, health risks, work hazards and social withdrawal. Encourage an illegal opioid user to seek opioid addiction treatment.

If you see signs of over-medication, it might be necessary to contact emergency services. If the symptoms are so severe that you suspect an overdose, you should call 911 immediately. You can work on encouraging treatment after the immediate crisis is over. If you feel that someone you love is abusing opioids, contact St. Gregory Recovery Center for more information.