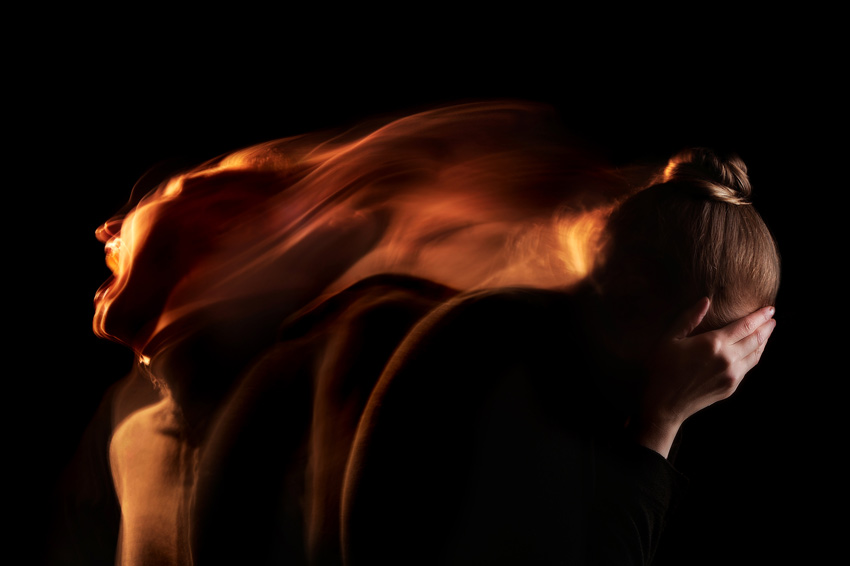 While the three terms above are sometimes used interchangeably, there are subtle differences between them. The term comorbidity refers to a diagnosis of any two or more diseases or disorders, like chronic insomnia and diabetes, or Parkinson’s and heart disease. While the diseases do not have to occur at the same time, there is clearly some connection between them.

Either way, people who suffer from co-occurring disorders require dual diagnosis treatment, meaning that both diseases/disorders are treated simultaneously and with attention to how they impact each other.

Clearly, a relationship between mental health and substance abuse exists. One can highly influence the other. That’s why recognizing the presence of a mental health disorder can be crucial in treatment of an addiction.

A co-occurring disorder can take many different forms. Anyone with a substance dependence issue can receive a dual diagnosis that includes the following mental illnesses:

Statistically speaking, anyone with a mental health condition is at a greater risk of developing a drug or alcohol addiction. Whatever your case may be, know that at St. Gregory’s we’ve created a healing environment tailored toward offering you the highest level of comfort and the most effective, evidence-based tools for recovery and mental health.

Why It’s Crucial That We Treat All Disorders at Once

Perhaps you’re asking yourself why it’s so important that we treat both disorders rather than just the substance abuse issue. The practical advantage of treating both disorders at once is that it is more cost-effective–counselors can work on both issues simultaneously in treatment, requiring fewer medical personnel. This leads to saving money, resources, and energy.

More importantly, dual diagnosis treatment is important because it works. People who suffer from alcohol or drug abuse have a greater chance for long-term recovery if both disorders are treated and addressed at the same time. This means that in addition to detoxing a client’s body to break the physical dependence on the substance, effective treatment involves individual therapy, group therapy, holistic therapies, and, when appropriate, medication to manage the mental health issue.

At St. Gregory’s, a dual diagnosis doesn’t intimidate us, and we don’t see it as a barrier to long-term recovery. If you suspect that you may be dealing with any of the mental disorders mentioned in this post, don’t hesitate to contact us today with questions and concerns. We can help you access the treatment that will work best for your individual needs.

Looking for an Iowa addiction treatment center? To learn more about programs offered at St. Gregory Recovery Center, call and speak with someone today, at (888) 778-5833.