The Link Between Mental Health and Addiction

Home / The Link Between Mental Health and Addiction 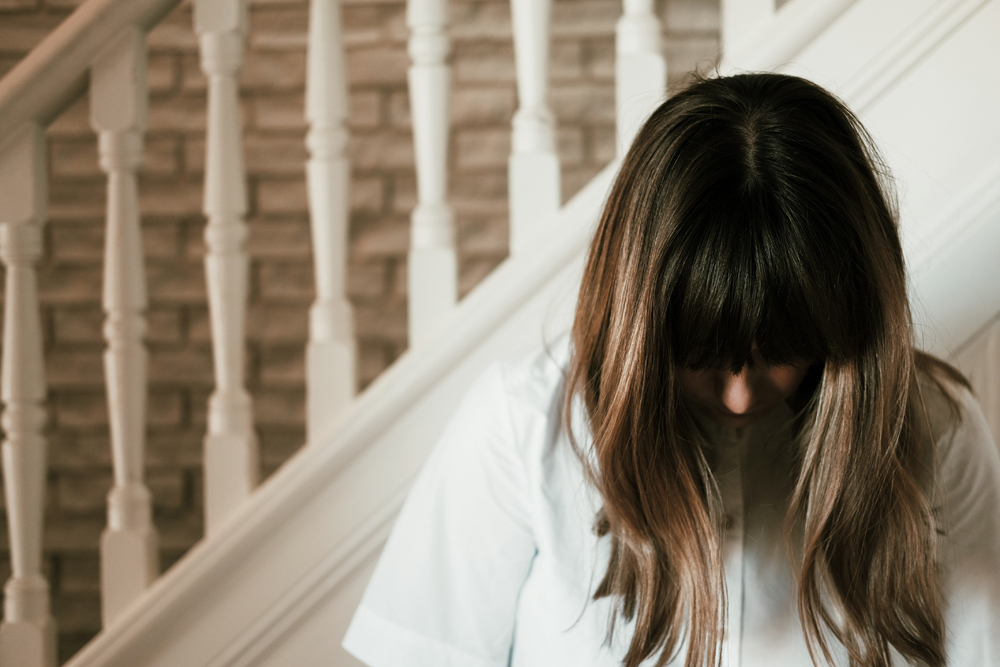 Is There a Link Between Mental Health and Addiction?

According to the National Institute of Mental Health, drug addiction is a mental illness. Addictions can alter people’s behaviors and interfere with their work, school and interpersonal relationships. However, in addition to their chemical dependencies, many addicts also suffer from another diagnosable mental health condition. Having more than one illness simultaneously is called “co-occurring disorder” or “dual diagnosis.”

The Connection Between Mental Illness and Addiction

Over 20 million Americans are addicted to illicit drugs or alcohol, and about 7.9 million of those individuals are believed to have a separate mental illness as well. The link between mental health and addiction doesn’t mean that psychological disorders cause addiction, nor vice versa. Nonetheless, the two conditions can affect one another in the following ways:

Separating Symptoms of Drug Addiction and Other Mental Illnesses

Approximately one in four adults with mental health conditions also suffer from an addiction. The psychological disorders that are most frequently co-morbid with drug abuse are:

Friends and family members should not try to diagnose their loved ones. Distinguishing between symptoms of drug abuse and symptoms of other mental illnesses can be difficult because the symptoms overlap. Many mental disorders and addictions can cause the following:

Symptoms that are more specific to addiction include:

Scientists have struggled to understand addiction for decades. In the 1980s, a famous study measured the effects of cocaine on lab rats. When left alone in a cage with some of the drug, most rodents would consume it compulsively until they overdosed and died. The message from public health officials for years was that cocaine can be addictive and deadly for anyone.

Other studies have since challenged that assumption. When a scientist introduced cocaine to a community of rodents who lived in a more engaging environment, most of the rodents avoided the drug. In the older study, the rodents were isolated and had little stimulation, so they turned to drugs to cope with their stress. It was those stressors, not the cocaine itself, that drove them to overdose.

Likewise, most human drug addicts have major stressors in their lives, which is why poverty, chronic illness and trauma are considered high risk factors for drug abuse. Anyone can suffer from a mental disorder regardless of their economic privilege, and such individuals are prone to taking drugs to alleviate the stress that accompanies their symptoms. Thankfully, clinical research has produced dozens of effective strategies for treating addiction and mental illness.

Another reason why mental health and addiction are so closely connected is that drugs affect the parts of the brain that regulate emotion. For example, some drugs can alter production of the neurotransmitter dopamine, which plays a major role in depression, schizophrenia and mood disorders. If someone is taking antidepressants that regulate dopamine, other drugs could negate the effects or trigger adverse reactions. Even non-chemical addictions, such as compulsive hoarding or gambling, can affect dopamine production.

On top of the psychological component of addiction, substance abuse can also result in physiological dependence, which causes addicts to experience intense physical withdrawal symptoms if they suddenly quit their habit. Alcoholics who suddenly stop drinking can even die from withdrawal. That’s why professional in-patient dual diagnosis treatment is often vital to recovery. There are medications that alleviate withdrawal symptoms, and there are medications to treat most mental illnesses.

In cases where mental disorders and drug addictions are closely connected, treating both simultaneously is essential to recovery. Mental health patients who only receive treatment for their addiction are very likely to relapse. On the other hand, successful treatment of an addict’s mental illness greatly improves their chances of recovery. Fortunately, drug abuse and mental illness can be treated through a combination of talk therapy, support groups and medication.

Recovery From Mental Illness and Addiction is Possible

If someone you love is suffering from addiction, they could also have an undiagnosed mental disorder that requires attention. Therefore, it’s important look for doctors who specialize in treating such conditions when seeking professional help. By definition, addicts cannot control their behavior alone; however, with the right medical interventions, anyone can recover from a substance abuse problem.