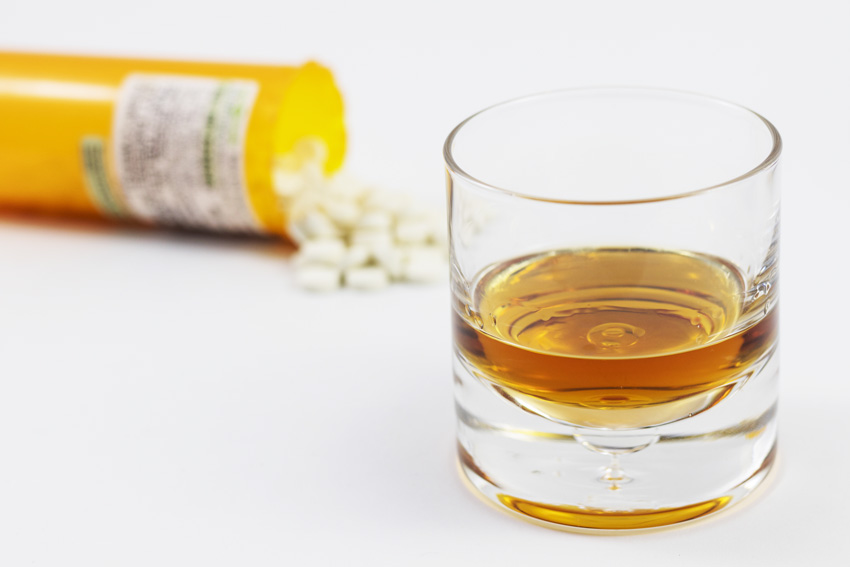 People expect substance use disorders in cities, but assume the “quiet country life” of rural areas is exempt from such problems. It isn’t.

The substances abused vary in popularity between urban and rural areas, but the effects and dangers are the same. Two of the most abused substances in rural areas of the Midwest are alcohol and prescription opioid pain medication.

Alcohol abuse is the substance use disorder that people from the rural Midwest seek treatment for most often. It is a common theme in these areas for alcohol to be an escape from the pressure of daily life. This can lead to alcohol abuse when stress and depression factor into the equation.

Financial problems, work stress, relationship trouble, or other personal struggles can all culminate in a desire to feel more relaxed and uninhibited. Alcohol is the easiest substance to obtain for most of the population. Its social aspect also puts people in a better mood and helps them forget their troubles, at least temporarily, while they enjoy the company of their friends.

This kind of self-medicating can be deceiving in its danger. Many people who have a problem with alcohol don’t realize it’s a problem because it becomes a part of their routine. Going to the bar for a couple of drinks after a hard day can morph into staying until closing time night after night. Bringing home a 12-pack of beer to share with friends while watching a sporting event on television can eventually become finishing the entire case yourself on a Wednesday night.

Alcohol is a sneaky, casual substance to abuse. Those who have a problem may not realize it until someone else brings it up or it has interfered with work and relationships. When job performance suffers and reprimands happen, or if a relationship turns sour with alcoholism being named as a major contributor, that can be an awakening. There can also come a rock-bottom moment such as a DUI charge, an alcohol-related illness, or a severe blackout that causes the person to reflect on just how much alcohol they are consuming.

On the opposite end of the addiction spectrum are opioid pain relievers. There is nothing sneaky or casual about their addictive properties. If taken at standard dosage instructions for more than three consecutive days, the person risks withdrawal symptoms and other signs of dependency.

The physical pain-killing aspect of an opioid significantly raises the mental and emotional attachment to the medication. Many people suffering opioid addiction have legitimate and serious pain without it. This causes an emotional response to not having the substance, as people want to remove the pain and get nervous at the prospect of their pain returning with no way to control it. The thought of going without their medication causes anxiety and fear.

All ages are susceptible to this type of thinking, but bear in mind there are specific issues to be watchful of when seniors are on opioids, since some side-effects can mimic or be attributed to advanced age. Medication interactions are also a higher risk in the elderly.

From One Pain to Another

These seemingly opposite substances are by far the most problematic in our rural area, primarily because of their relative ease of access.

Alcohol is readily available to almost everyone. Teens can get it through older friends, sneaking from adults’ stashes, at parties, and by stealing it. Adults can just go out and buy it in most stores and restaurants.

Opioids are prescribed for many pain-related problems. If you don’t have a prescription, it is likely you know someone who has taken an opioid recently. Borrowing or stealing medication is a common occurrence.

If you or a loved one, colleague, or friend seems to be having dependency issues, don’t hesitate to seek recovery options. Both these common substances, as well as others found in rural Iowa, can cause addiction without the user being completely aware of having a problem.

There is help available for getting treatment and there is also help for staging an intervention. It is not necessary to hit “rock-bottom” to seek out help for a substance use problem. The sooner recovery begins, the sooner life can be transformed!

To learn more about programs offered at St. Gregory Recovery Center, Iowa opioid treatment center, call and speak with someone today, at (888) 778-5833.