Should We Pursue Death Penalty For Drug Dealers?

Home / Should We Pursue Death Penalty For Drug Dealers? 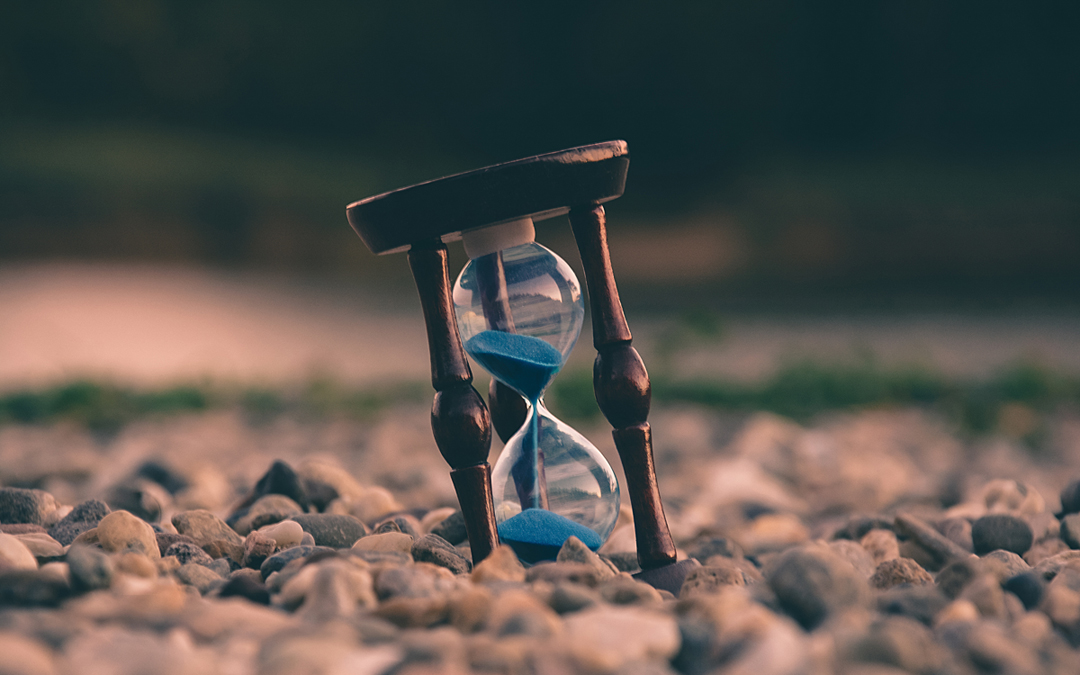 Since 2000, more than 500,000 Americans have lost their lives due to drug abuse. The toll from the ongoing opioid crisis continues to rise; in 2016, more than 64,000 Americans fell victim. If these Americans are indeed victims, who are the perpetrators—and shouldn’t they be punished? Laws for prosecuting drug-related activities have long been on the books, but the ongoing crisis and lack of progress have recently prompted calls for harsher punishments. On the extreme end of the spectrum, President Trump has repeatedly and adamantly voiced his approval of imposing the death penalty on drug dealers—even low-level ones. Given that Christianity is about affirming life and not about affirming death, is this response acceptable under Christian mores?

At a rally in Pennsylvania in March 2018, President Trump told the crowd that he believed that the U.S. criminal justice system is “too soft” on drugs. He cited places like Singapore and China, lauding them for their strict drug enforcement policies and supposed low levels of drug abuse. Although the president admitted that he was unsure about the U.S. public’s acceptance of imposing the death penalty on drug dealers, he also stated that some countries have very strict penalties—including the “ultimate penalty,” by which he was referring to being put to death.

Christianity and the Death Penalty

Given that well more than half of the U.S. population identifies as Christian, it seems impossible that a sitting U.S. president would seriously consider imposing the death penalty under such circumstances. Then again, however, Christians in the U.S. are somewhat split regarding its use in general. This makes sense given the contradictions that abound in the Bible itself, but it doesn’t reflect the fact that at its core Christianity has a strong ethic of forgiveness—and putting someone to death for dealing drugs isn’t very forgiving. What’s more is that it is a misguided attempt to address an issue that is far more about public health than it is about drug dealers peddling their wares to unsuspecting Americans.

Ironically, President Trump ran for office as a pro-life candidate. However, this stance referred to being against abortion, which is indeed in line with Christian values; it apparently didn’t refer at all to putting criminals to death. He has been vocal about increasing punishments for drug dealers throughout much of his time in office, and he has lately been joined by Attorney General Jeff Sessions. Recently, Sessions issued a memo to federal prosecutors that urged them to consider the death penalty for drug dealers. Clearly, this idea is picking up momentum in the government.

As far as how Christianity views the situation, things are a bit muddled. The Old Testament, of course, supported the “eye for an eye” view of punishment; if someone murders someone else, that person should therefore be put to death because life is sacred. In Exodus 21:12, for example, the Bible states, “Whoever strikes a man so that he dies shall be put to death.” The New Testament reversed this, with Jesus urging Christians to forgive their enemies and to turn the other cheek. In Matthew’s Gospel, Jesus is quoted as stating, “If anyone slaps you on the right cheek, turn to him the other also.”

U.S. an Outlier in Support of Death Penalty

Even before President Trump made his position known, many religious leaders had already expressed their opposition to the death penalty. Pope Francis is especially known for opposing it; he has stated that it is no longer relevant because modern prisons are more than sufficient for handling criminal matters. In the wake of Trump’s comments, numerous religious groups issued statements of concern. The Catholic Mobilizing Network, for example, pointed out that imposing the death penalty on drug dealers doesn’t just go against the principles of Christianity; it also punishes the wrong people. The CEO of Prison Fellowship described Trump’s suggestion as a “cruel distraction” from the real problem: a public health crisis that is being driven along by greedy pharmaceutical companies.

Christians should also be concerned about the president’s admiration of places like China. In that authoritarian country, human life is not valued very much. The country and its government routinely persecutes religious groups—including Christians. Such stances are in direct opposition to Christianity and what it is about, and the fact that the president wants to emulate China should be a huge red flag for Christians across the country.

Sentencing drug dealers to death would not make a dent in the drug crisis because the issues that are causing it are much more deep-seated than that. From a Christian standpoint, even if the death penalty is a necessary evil, it is one that should be used very sparingly—and that would not be the case if it was applied to drug dealers.

Further, imposing the death penalty for drug dealers flies in the face of the reconciliation and restoration that Christianity promises. The better course of action is to respond to addiction and criminal activities relating to it with compassion and caring. By understanding that much larger issues are at play and that drug dealers can turn themselves around in rehabilitative surroundings, it is much easier to see why imposing the death penalty under such circumstances is severely short-sighted and decidedly unchristian. The bottom line is that no single group is solely responsible for the current crisis, and scapegoating drug dealers and taking their lives serves no benefit to Christianity or to society.