When to Seek Medical Help for Withdrawal Symptoms

Home / When to Seek Medical Help for Withdrawal Symptoms 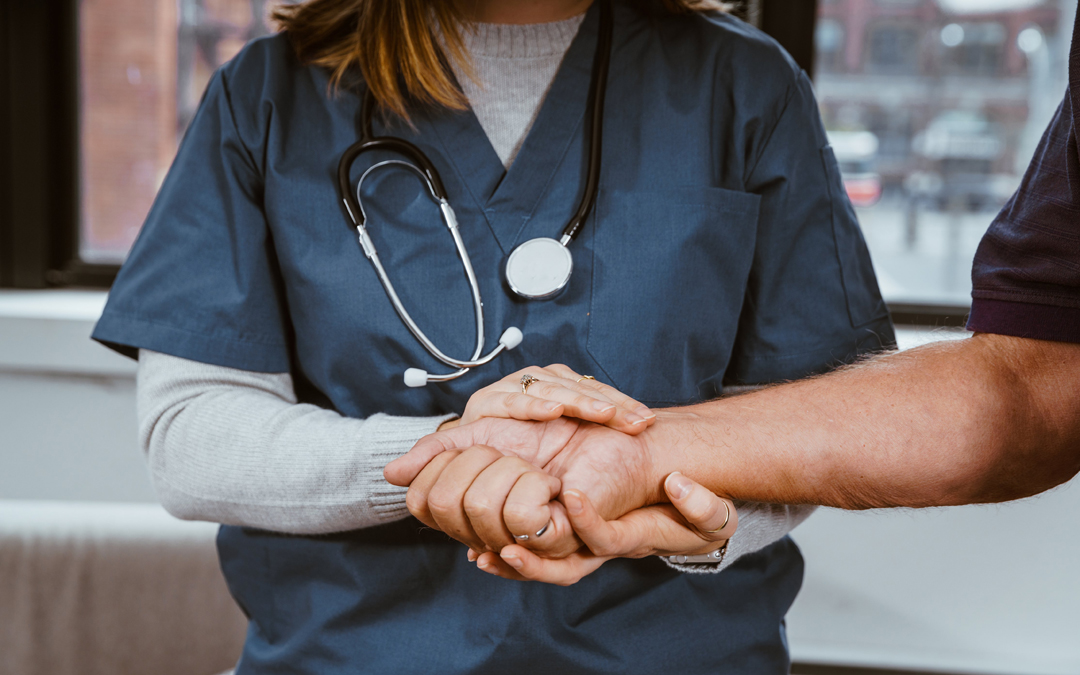 When to Seek Medical Help for Withdrawal Symptoms

Did you know that over 10 percent of Americans over the age of 12 are classified as current drug users?

Alcohol and addictive drugs are all capable of altering the way a person’s brain works. They can change a person’s brain chemistry so that the only time that person gets feelings of happiness or pleasure is when he or she is using. This is when addiction happens.

Unfortunately, once your body becomes dependent on a substance, regardless of what it is, any attempts to wean yourself off will lead to withdrawal symptoms. Knowing when you should get medical help for withdrawal symptoms may mean the difference between life and death. There are times when it may be safe to detox at home, but there are other times when medical intervention is necessary in order for a person to remain safe.

Each class of substances has a different timeline for how long withdrawal typically lasts as well as its own particular set of symptoms to deal with. Let’s start there.

Withdrawal from these drugs can start anywhere from one to four days after stopping. Benzodiazepine withdrawal can be quite dangerous, especially if you stop cold turkey.

These symptoms may sound frightening, but it’s important to note that continued abuse of benzos puts you at far greater risk for an overdose. Benzo withdrawal can last for months or years without proper detox assistance. With appropriate medical supervision, however, withdrawals can be safely navigated in a matter of weeks.

The most commonly abused prescription opiates are:

Withdrawal from opiates can begin as soon as eight hours after the last dose and generally peaks in the 48 hours following it. For most of these drugs, withdrawal lasts up to two weeks. For methadone, these symptoms can persist for up to a month.

These early withdrawal symptoms will be noticed in the first 12 hours and can last for 72 hours:

After the first three days, the following symptoms usually begin and can last up to two weeks:

Unlike benzodiazepines, these physical symptoms are not typically life-threatening. However, dealing with the physical and lingering psychological effects of withdrawal can be incredibly difficult without support.

Once you’ve come down from your last high, this period can last up to four days. Crash symptoms are usually the opposite of the high:

This phase can last between one and three weeks depending on the extent and duration of cocaine abuse. The majority of these symptoms are psychological and include:

It can take several months for the symptoms and cravings associated with cocaine withdrawal to completely subside. This is called the “extinction period.”

Stage three is often the hardest to navigate alone because depression and suicidal thoughts tend to persist for weeks after the most severe symptoms have passed. You may also get unexpected cravings or experience what is known as anhedonia, or an inability to feel pleasure. These symptoms are not permanent, but they dramatically increase the likelihood of relapse if you don’t have a strong support system.

These usually resolve within a week or two and are not life-threatening.

If you are a heavy drinker or have a family history of mental illness or addiction, it’s best to attempt to detox under medical supervision because these symptoms can lead to death and often happen without warning.

Withdrawal symptoms are serious and may sound too difficult or frightening to stop using. If you’re struggling with addiction, know that you are not alone. Managing withdrawal can be done by yourself, but it can be made easier and safer by allowing a rehab center to guide you through the process. Remember that your life is important, and there is no shame in asking for help.