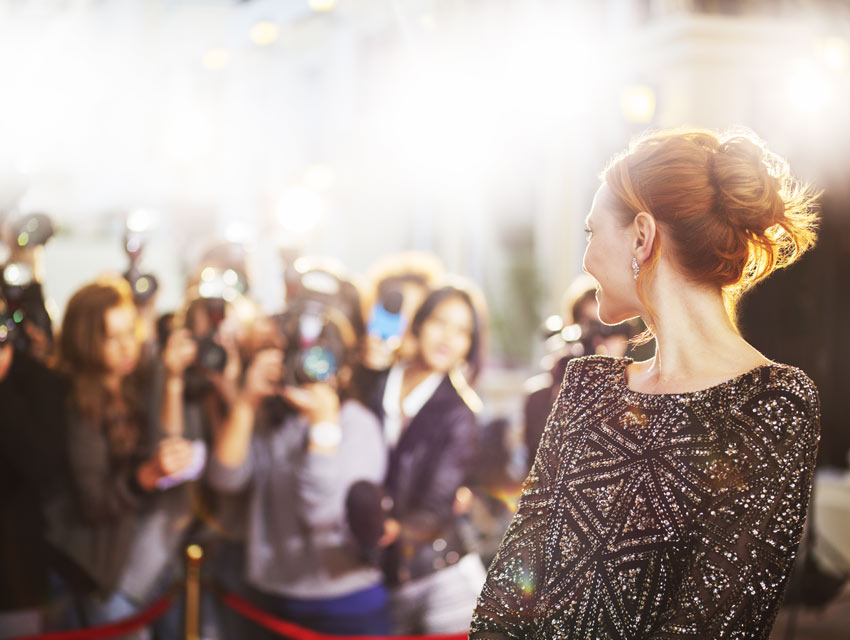 The notion of success often ties to fame. Movie stars, musicians, singers–when they attain success, we tend to look up to, admire, and envy them. And when they fail? We notice–and we can either turn their dirty laundry into gossip or use it to glean wisdom for our own lives.

Fortunately, many celebrities receive treatment for their addiction and use their experiences to help spread knowledge and awareness about substance use disorder. Celebrities and their experiences aren’t any more important than anyone else’s. But because they are public, we can learn from and be inspired by their stories. This post highlights five celebrities who have struggled with addiction and their personal strategies for overcoming it.

Oldman, famous for his roles in the Dark Knight trilogy, Bram Stoker’s Dracula, the Harry Potter series–among countless other performances–has struggled with alcohol use disorder since the 90s.

For many superstars like Oldman, genetics and external environmental conditions contributed to his addiction. However, as a celebrity, Oldman must also contend with what UCLA professor of psychiatry, Dr. David Wellisch, calls a crisis of mobility.

In Oldman’s case, a crisis of mobility occurs when your career transports you from one reality to another. Anyone can experience a crisis of mobility: some event happens professionally or personally–it may be a trauma–which completely uproots a person from the life they knew into a new environment.

Psychology Today explains that drugs or alcohol become a calming source of nostalgic access for people like Oldman who may feel uprooted and displaced in their newfound fame. So how did Oldman find and maintain sobriety?

Oldman entered rehabilitative treatment for five weeks in 1995. He followed a program and got clean. He tells Psychology Today that he remains sober though attending AA meetings and establishing and keeping a fixed routine in his daily life. He sees his children, family, friends, and employees as figures of accountability.

Cooper, internationally recognized for his roles in American Sniper, The Hangover Trilogy, Limitless, Silver Linings Playbook, and countless other films in which he acts and directs, became sober in his late twenties. Around the age of 29, he quit drinking permanently. Although little verifiable information exists about exactly how Cooper quit alcohol, we do know that his personality is detail-oriented. Maybe the lack of control that Cooper felt when he used alcohol pushed him to put down the bottle.

Fisher, known most popularly for her role as Princess Leia in the Star Wars films, suffered from alcoholism, depression, and bipolar disorder.

We can find loads of information about Fisher’s journey to sobriety and her untimely death. Particularly interesting and informative is her book, Wishful Drinking.

However, the key concept to remember when we look at Fisher’s life is that she successfully fought alcoholism after she began direct treatment of her bipolar disorder. When co-occurring disorders are present, both the disorder and the addiction must be treated together to decrease risk of relapse.

Former child Hollywood star, Lohan made her mark on the celebrity scene with roles in films such as The Parent Trap, Freaky Friday, and Mean Girls. Today, she owns her own businesses and engages actively in areas of personal political interest. Effectively, she stepped away from the limelight.

Although Lohan rarely speaks of her time in recovery centers or support groups, we know that she has suffered with public drunkenness and cocaine abuse.

While Lohan continues to use alcohol, she does so in a way that allows her to live her life fully.

Radcliffe, globally famous for his role as Harry Potter in the Harry Potter series, is one of the biggest celebrities of our time.

Radcliffe admitted to being dependent on alcohol for roughly a year while filming one of the latter Harry Potters.

In the article cited above, he mentions coming to terms with the prospect of a quiet life, much different from the lifestyle that his fame afforded him. Quitting drinking allowed him to enjoy simple pleasures, such as a pleasant relationship with his girlfriend and a general sense of tranquility.

If you or a loved one are suffering from an addiction to or dependence on drugs or alcohol, you are not alone. Many, many people, famous or not, share your struggle. Attending a treatment center like St. Gregory Recovery Center will help you connect to and learn from others who want to overcome their addiction. Our professional team will create an individualized treatment plan to help you enter and sustain a joyful recovery.

To learn more about programs offered at St. Gregory Recovery Center, and drug abuse treatment in Iowa, call and speak with someone today, at (888) 778-5833.