Substance Abuse and Addiction in Iowa 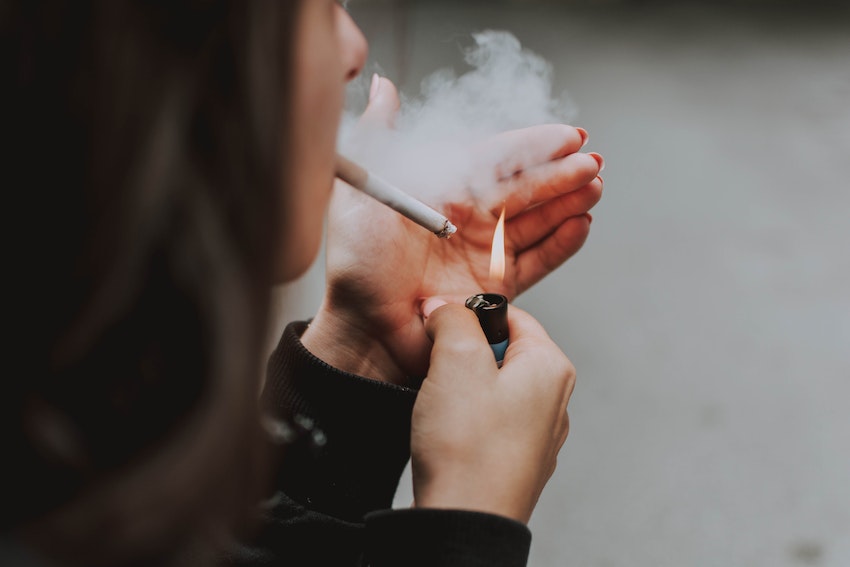 Iowa is one of the most proactive states in the country when it comes to preventing and treating addiction. For most of its residents, Iowa recognizes and readily provides substance abuse treatment and support in over 125 treatment centers. But just because Iowa reports lower substance abuse rates than other states does not mean that Iowans don’t suffer from addiction. Iowa residents struggle primarily with the following substances:

Ever heard of Kratom? It’s a drug that the state of Iowa reported on in 2020. Native to Southeastern Asia, the plant has a stimulant effect in low doses and a sedative, addictive effect in high doses. Leaves can be crushed and brewed into tea, smoked, or put into capsules and eaten. In 2017, at least one death due to Kratom overdose was reported. Bodily Kratom effects include:

Substance Abuse Data For The U.S.

Data show that the way that Americans consume drugs, as well as the types of drugs that they’re consuming, have varied substantially since 2018. Especially among adolescents, medical professionals have seen notable decreases in the use of these specific drugs:

This is good news, considering a 2017 report showed that nearly 20 million Americans battled with addiction. That same year, other sources gathered that the United States spent upwards of $740 billion to manage and treat substance use disorders among its citizens. By 2020, the various commonly abused substances across the United States included:

Unfortunately, it’s not clear yet in 2022 if there’s been a change in what medical professionals saw as a notable rise in abuse of the deadly substance Fentanyl in 2018. Fentanyl is considered lethal precisely because among the drug overdose deaths recorded in 2018 that mentioned at least one specific drug, the 10 most frequently mentioned drugs included, in order of prevalence:

We still find these substances abused in every city in every state across the country, including Iowa.

Signs of Dependency and Addiction

People with a family history of drug and alcohol abuse face higher probabilities of addictions. Substance abuse disorders often also have roots in negative environments, such as unstable or physically and emotionally abusive homes.

If you suspect that you or a loved one uses any of the substances listed in this post, look for the following signs of dependency and addiction:

These signs and behaviors may present themselves with any addictive substance. Addiction does not begin and end with alcohol, prescription medication, cocaine, and marijuana. Other drugs, although with much lower usage reported, plague Iowans. For example, methamphetamine abuse has risen each year across the United States, rural Iowa included.

No matter what the substance may be, if you live in Iowa and suspect that you or a loved one is struggling with an addiction, consider entering a treatment program today. St. Gregory Recovery Center understands how to treat an array of different substance abuse issues using holistic, innovative treatment methods and the soundest scientific approaches to date.

Don’t hesitate to contact our facility at any time with questions or concerns.

Researching Iowa addiction specialists? To learn more about programs offered at St. Gregory Recovery Center, call and speak with someone today, at (888) 778-5833.