Reverse an Overdose with Naloxone

Home / Reverse an Overdose with Naloxone 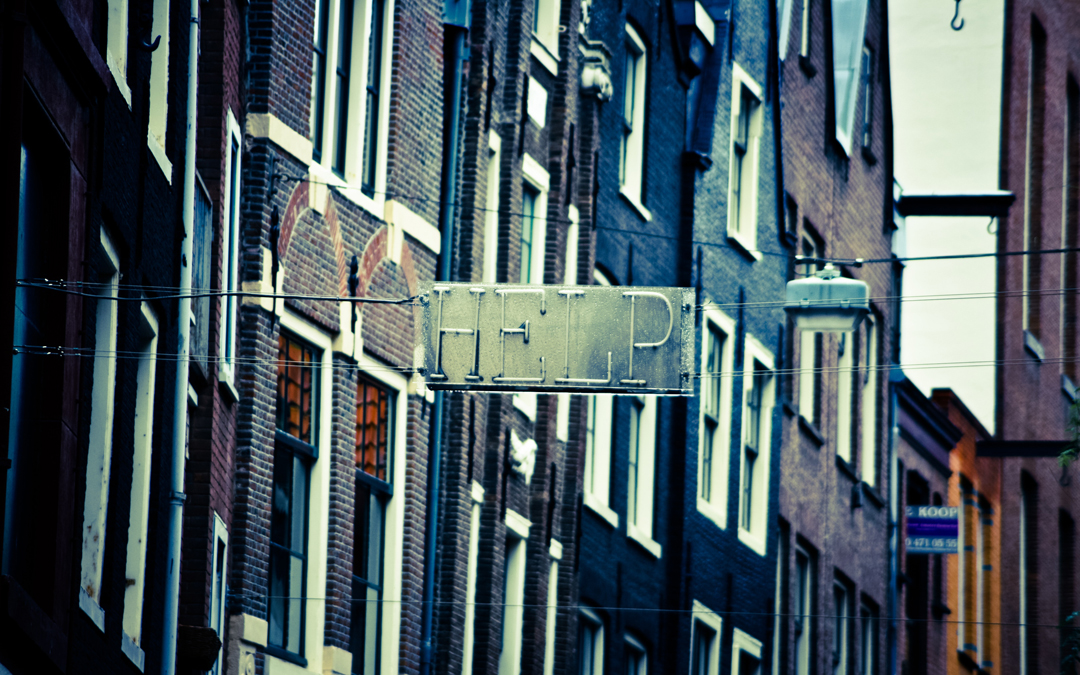 Reverse an Overdose with Naloxone

Opioid overdoses are becoming increasingly common. Fortunately, the counteractive drug naloxone has been available since the 1970’s and has become available in a non-needle form, through nasal spray in 2014. Considered by many as the best medicine to reverse an opioid overdose, naloxone distribution needs to be broadened to prevent more overdose deaths globally. Read on to find out how to reverse an overdose with naloxone.

Naloxone was patented in 1961. A decade later, the Food and Drug Administration approved the drug to reverse an opioid overdose. The drug is so effective that naloxone is on the World Health Organizations list of essential medicines.

Because of how the drug works, naloxone may be used to help diagnose if an individual has a potentially lethal dose of an opioid. But the most common purpose of naloxone is to treat an opioid overdose only in an emergency situation. It is not a replacement for medical care or as an alternative to rehabilitation treatments.

Understanding how naloxone works first requires an understanding of what an opioid addiction is. When opioids are consumed, the drugs attach to receptors in the brain. These receptors then release, among other chemicals, dopamine.

The brain becomes flooded with dopamine which produces an immediate and intense rush followed by deep relaxation and reduction of pain in the body. With receptors blocked by the opiates, brain signals begin to slow down. This reduces the pace of breathing and blood pressure.

Death from an opioid overdose now becomes a possibility. Slowed breathing and low pressure prevent the delivery of necessary oxygen to the brain and body. Eventually, the body is starved of oxygen and death may occur within a couple of hours after a lethal dose is taken.

Naloxone can reverse an overdose. When introduced into the body, naloxone effectively kicks the opiates from the receptors. This will allow the brain to send the proper signals for breathing and heart rate. Depending on how naloxone is administered, the effect of the drug only takes one to five minutes to begin working.

The Food and Drug Administration has approved a few different methods of delivery for naloxone. Depending on the scenario, the drug may be injected or inhaled. At medical facilities, naloxone may be given intravenously to reverse an overdose.

In emergency situations, medical professionals can inject naloxone. This method has been available the longest and is also the fastest acting method. When injected, naloxone can begin working in less than one minute and can continue working for up to 45 minutes.

For families and non-medical personnel, naloxone can be injected using an auto-injectable. Prepackaged, the naloxone is stored in a device which automatically injects the drug into the thigh. Verbal instructions are also available on how to use the device correctly.

Lastly, the newest delivery method is a nasal spray. By shooting naloxone up the nasal passage, the medication is absorbed by the lining inside of the nose. The thinness of the nasal lining allows the drug to enter the bloodstream. The effects of naloxone take the longest using this method and can take up to five minutes to begin working.

Side Effects of Naloxone

Naloxone is an extremely safe medicine. If opioids are not present in the body, naloxone will have little to no effect. It is important, however, to seek emergency medical help if any signs of an allergic reaction appear such as hives, difficulty breathing, or swelling of the face, lips, throat, or tongue.

For children, less than a month old, more severe side effects may occur including seizures. Although the side effects for those with opioids in their system may be uncomfortable, opioid overdose can be life-threatening.

Getting Help for Addiction or Overdose

Naloxone’s ability to reverse an overdose is powerful. But, the drug is still only a short-term and temporary solution to the larger, addictive opioid epidemic. Overdoses by individuals who are not addicted to opioids are extremely rare. Although it is important for addict suffers to have access to naloxone, receiving treatment from certified caregivers and entering rehabilitation facilities will help in overcoming their opioid addiction and eliminating the need for naloxone altogether.