When One Forgives, Two are Healed: Letting Go of Resentment Toward Addicted Parents

Home / When One Forgives, Two are Healed: Letting Go of Resentment Toward Addicted Parents 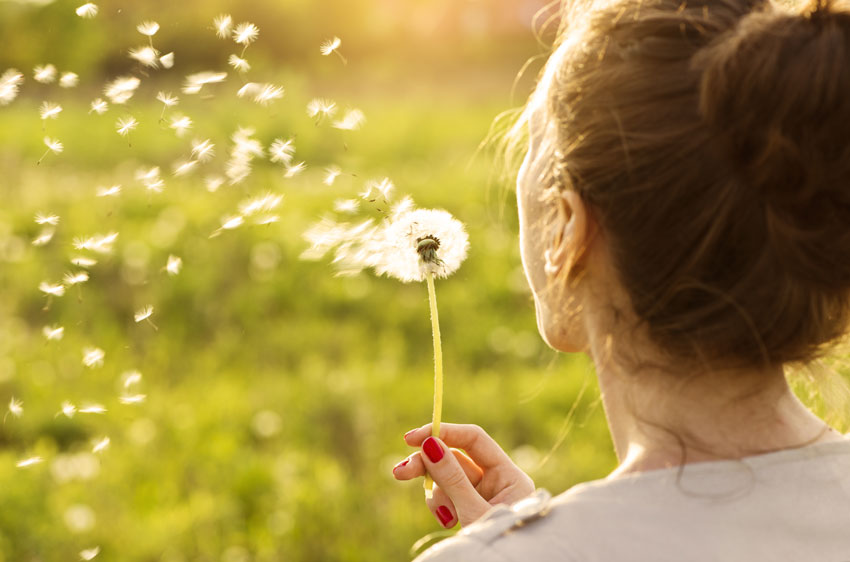 More than 28 million people in America are children of alcoholics.

Nearly 11 million of these are under the age of eighteen. When you have grown up with a parent who was or still is suffering from a substance use disorder, there can be a lot of grievances you feel. There could have been many times you wanted your parent there and they weren’t, or times they were and embarrassed you by being under the influence. There could have been abuse or neglect.

It can be extremely hard to forgive your parent for these things, but holding on to the resentment and anger will only lead to more pain for you. It can also be a factor in causing an addiction disorder of your own. Studies show that children of alcoholics are four times more likely to develop an alcohol problem themselves because of how their upbringing and biological risk factors interact.

Parents with substance use problems are suffering from an illness that affects their families as much – if not more – than it affects themselves. They are not consciously abusing or neglecting their children. Their children are not the cause of their addiction. Their problems are much more deeply-rooted than that.

It is likely that they had a troubled past, possibly a childhood full of the unknown that comes from having a loved one suffering from a substance use disorder as well. That unresolved anger and resentment – along with genetics – could have created a void they tried to fill with substances meant to numb the painful feelings and memories.

After living months or even years with substance use addiction, they have “tallied-up” a long line of strained relationships, suffering, and hardships. When their children and loved ones begin to come to terms with the fact that the hurtful things were done out of addiction (as opposed to being done purposely to hurt others), the forgiveness process can begin.

The Poison of Resentment

Who has to constantly deal with the anger and resentment toward a parent whose addictive behavior caused neglect or abuse? The person who is holding the grudge. The person the anger is directed toward, in many cases, has no idea the level of ill feelings felt toward them.

Many people struggling toward recovery have realized the pain they have caused. They may even ask your forgiveness as part of their healing process. However, that in itself cannot truly heal the sufferings of the past. You may still be slowly drowning in the poisonous reservoir of hate and anger inside of you.

Forgiving someone doesn’t exonerate them from the pain they caused in your life. It simply frees you from continuing to drink of that poison. Maintaining such a degree of resentment and negativity can manifest problems with both your physical and mental health. There is enough sorrow and heartache in this life without adding to it through our own resentment, bitterness, or pure stubbornness.

Some children who grew up in a family with one or both parents suffering the effects of substance use may not realize the anger inside of them. Others are quick to overreact to daily hassles because of the hate they feel. Some think this anger motivates them, but in reality it does the opposite. Hate, anger, and resentment corrode your feelings until there is nothing good left.

There is no instant fix to heal the trauma suffered at the hands of an addicted parent. Not everyone deserves your forgiveness. Forgive them anyway. You deserve healing and peace, which can only come from forgiving those who you hold grudges against.

If your parent has not yet found a path to recovery, it may be even more difficult to forgive them. However, if you can forgive, you can release yourself from that bondage to resentment and never have to go back to the pain again.

Moving Forward by Choosing Peace and Building Your Support System

Your happiness tomorrow begins with the actions you set into motion today. Trying to let go of resentment will help bring you peace and lighten the guilt you feel. Forgiveness is a process that takes a lot of time and patience, but in the end it’s well worth it. Releasing yourself from those negative feelings can have benefits in your emotional state and physical well-being.

In addition, substance use disorders and other addictive behaviors can run in families. Not only are there genetic components, but the pain of growing up with a parent struggling with substance use has been proven to cause substance use in the next generation as you struggle to deal with the grievances and pain caused in your childhood.

Realizing this correlation can be a monumental step in preventing substance use problems. Finding a trusted, sober adult or friend you can rely on for support can also be highly beneficial.

If you are still at home with a parent who has not yet found recovery, know there are intervention options to get them the help they need. There are many resources for you as well – even if you are an adult who just can’t move on – from group therapy to personal counseling that are meant to help you find peace and avoid falling into the trap addiction has set in your life.

To learn more about programs offered at St. Gregory Recovery Center, Iowa addiction rehab, call and speak with someone today, at (888) 778-5833.