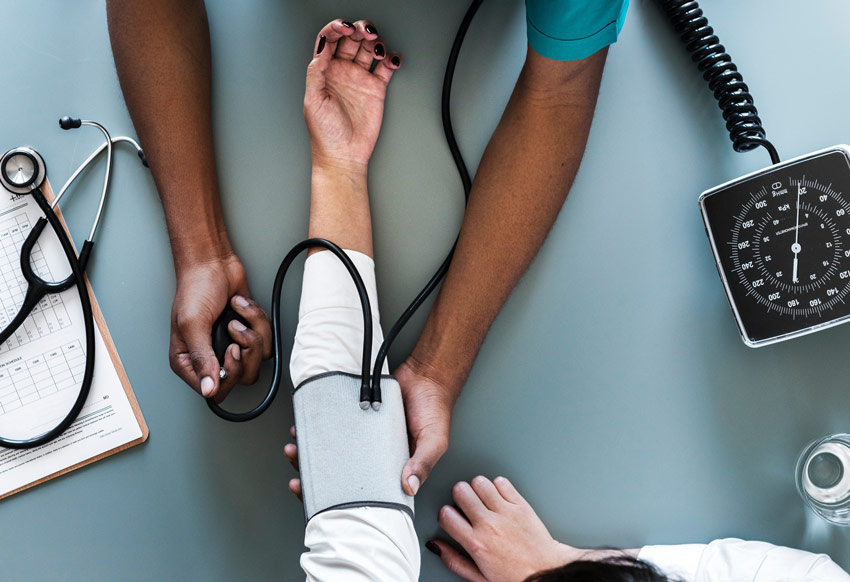 One aspect of substance use that is often missed by many is the effect it has on a person’s nutrition. Many times, this is overlooked as a cause in the rush to treat the subsequent body system disorders it has caused. Especially among the elderly, the resulting health issues from continued alcohol abuse become obvious in the form of lacking system functions and advanced degenerative diseases.

Nutrition is the middleman of sorts in the grand scheme of substance use disorder. The substances affect nutrition, which then affects aspects of the body. When the symptoms of these system disruptions show up, it is usually quite deep into substance use. While substances do affect some bodily systems directly, it is more often the case that these systems have been deprived of vital nutrients and that is the actual cause of the resulting symptoms.

All substances have the ability to negatively affect nutrition in a human body, but none are so traceable as alcohol. Since it is ingested in the same way that nutrients are, its effects on the body’s nutrition, digestion, and other systems are easily correlated.

Metabolism Is the Key

Metabolism is the breaking down of food and drink to nutrient level for use by the body. Everything that is consumed—by any means—gets metabolized. Whether it is taken orally, intravenously, or absorbed through the skin, it gets broken down so the body can decide what it can be used for.

Substances like alcohol that have calories, but no actual nutritional value are what is referred to as “empty” calories. They simply take up space and demand immediate metabolism without benefiting the body in any nutritional way. Unlike carbohydrates, proteins, and fats, there is no place in the body for storing alcohol.

Up to 20% of the alcohol you consume is absorbed through the stomach and immediately enters the bloodstream, where it reaches your brain within minutes. This is a unique quality of alcohol, as no other beverage (or food, for that matter) has this ability. Much of the remaining alcohol is absorbed by the small intestine with other food nutrients.

The liver oversees metabolizing alcohol in the bloodstream. A healthy liver can oxidize (the process used to detoxify) pure ethanol at a rate of approximately 1/4 to 1/3 of an ounce every hour. This translates to less than 1 ounce of hard liquor. If you have liver problems due to over-indulgence, this rate of metabolism is even less.

When you drink far above your body’s ability to metabolize the alcohol, your blood alcohol concentration (BAC) will rise to potentially dangerous levels. There is no way to increase the rate of oxidation by the liver, so only time will lower your BAC. No amount of “sobering up” with coffee, cold water, or any other means will miraculously remove the alcohol from your blood. These actions can give a false sense of sobriety, but your body systems—neurological, digestive, endocrine, etc.—will still be at the same BAC.

Because alcohol takes priority being metabolized by the body, it can prevent essential nutrients (carbohydrates, protein, fats, minerals, and/or vitamins) from being properly absorbed. This can lead to a variety of health problems, deficiencies, or even malnutrition. Signs of these deficiencies can be easily missed, misdiagnosed, or not be noticeable until the deficiency is severe. By this point, the body can already be suffering dangerous health consequences.

The metabolism of proteins is altered greatly by chronic alcohol exposure and abuse that has resulted in liver failure. With the pancreas also being affected in the early stages of alcoholism, many of the symptoms aren’t noticed until well after the damage has begun.

When alcohol is ingested, the body prioritizes its metabolism. When binge drinking occurs, the body is forced to devote all available resources to detoxifying itself. If the body becomes overrun by alcohol, it will get creative in its ways of reducing the amount it has to process through the liver (i.e. vomiting). This natural detox process is similar to any other medical detox in that the body suffers unpleasant physical symptoms (read: hangover) until the bodily and neurological functions are back on an even keel.

There are a multitude of diseases, syndromes, and deficiencies that are either a direct result of abusing alcohol or a subsequent problem due to nutritional deficiencies. These nutritional deficiencies are caused by alcohol replacing vital nutrients in the body’s metabolism. This is entirely preventable, however. While some cases cannot be reversed, the damage can be slowed and some healing can happen if alcohol consumption is halted.

Replacing alcohol with a balanced, nutrient-rich diet is imperative for rebuilding a healthy metabolism. Once the body’s metabolism is once again focused on nutrients instead of damage-control and detoxification, any deficiencies will likely even themselves out and healing can begin. Working with a dietitian as part of your recovery journey is one very proactive way to ensure your body is given what it has been lacking.

The recovery process at St. Gregory Recovery Center’s Iowa drug and alcohol addiction treatment program includes working toward a healthy diet for its clients and making sure the entire mind, spirit, and body are healed after substance abuse.

To learn more about programs offered at St. Gregory Recovery Center, Iowa alcohol recovery center, call and speak with someone today, at (888) 778-5833.